I started the month of April with City of Heavenly Fire by Cassandra Clare which is the last installment in The Mortal Instruments series. I’ve fallen in love with the Shadow World when I was in college when a friend let me borrow her copy of City of Bones. I couldn’t get enough of it and I’ve read them for years, always waiting for the next installment to be released. Six years ago, City of Heavenly Fire was released and I just graduated from college. I was so excited, so I immediately got a copy of it but every time I tried reading it, I just couldn’t shake the feeling of sadness that Clary and Jace’s story is now coming to an end so I kept putting it down and pushing it at the back of my shelf.

So you’re probably wondering what finally made me read it? Since the start of the quarantine, I’ve had quite a lot of extra hours, so I use them for reading, writing on my blog, and catching up with some of my favorite booktubers. I’ve watched on of Regan’s videos about the most intimidating books on her TBR and it hit me, right then and there, that I should finally pick up and finally find out about the conclusion to The Mortal Instruments series. Reading it was like going back in time and enjoying the events in the book, recalling everything that happened in the past books, and constantly realizing how much the characters have improved and developed. I have shed A LOT of tears towards the end. I rated it 5 out of 5 stars on Good reads!

The second book that I read in April was The Cheerleaders by Kara Thomas. Okay, here’s the thing about this book: I never thought it would be so dark. I bought this book because of the cover because I really have a thing for stories about cheerleaders, I didn’t really know anything about it when I bought it, so I was really surprised to realize that it was a really dark book that tackles abortion, rape, and murder. It kind of reminds of the first few episodes of Riverdale. I’ve written and posted a review about it.

Another book that I read last month was The Red Pyramid by Rick Riordan. I really, really wanted to love this book as much as I loved Rick Riordan’s Percy Jackson and the Olympians and The Heroes of Olympus series, but I really find it difficult to catch up with the story as I’m not as inclined with Egyptian mythology as much as I am with Greek mythology. So it took me quite a while to finish this book, I’ve been on and off reading it since early last year and I’m happy that I was finally able to finish it. I liked it in a lot of ways — it’s funny, it speaks to its readers, and there are a lot of ass-kicking and spine-breaking scenes. I didn’t like it as much as his previous series, but I liked it enough to continue the series and find out what happens to Sadie and Carter in the next two books. I rated it 3 out of 5 stars on Goodreads.

The last novel I’ve read in April was The Storied Life of A.J. Fikry by Gabrielle Zevin. This book absolutely made it to my favorites shelf on Goodreads! It was a light read, yet it is filled with love and realizations. A.J. Fikry was known to be the grumpy owner of Island Books, his wife died in a car accident. Since then, A.J. has been making his life really miserable by drinking to death until someone left Maya in his care and his life was changed forever. I loved how A.J.’s character developed throughout the book and how Maya changed everything in Alice Island. Another thing that I loved about this book was that there were so many book recommendations and how the whole novel revolved around books and book clubs and how reading is an essential part of Alice Island. I’ll be writing a review for this book, so watch out for that! I rated it 5 out of 5 stars on Goodreads. 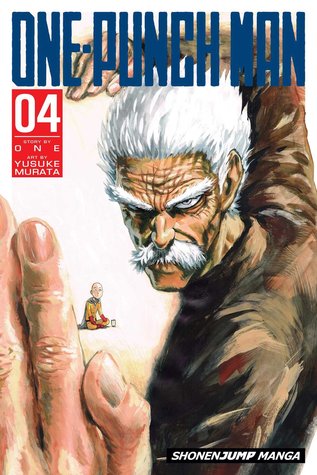 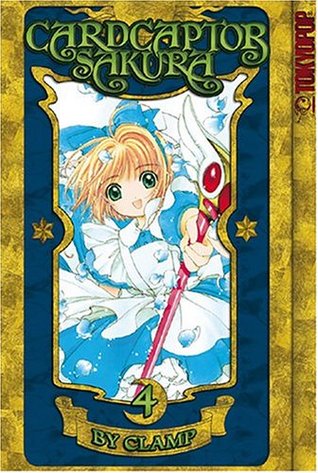 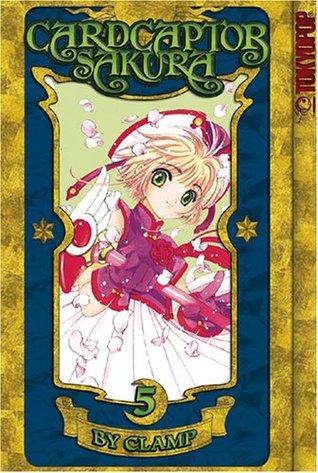 The last three books that I read in April were e-copies of some manga: Cardcaptor Sakura and One-Punch Man. I realized that I haven’t made any progress with the manga titles that I’ve been reading for a while now, so I decided to tick some volumes off the list, too. I loved the anime version of Cardcaptor Sakura, so I decided to read the manga version in the latter part of last year (I think). Anyway, reading it now, I realized that there are a lot of lowkey LGBTQIA+ scenes in the book that I did not recognize when I was a kid while watching the anime and I am totally in for it. As for One-Punch Man, I love the manga and Saitama’s adventures and struggles to become one of the best heroes. I never expected to like it as much as I do. I am excited to read the rest of the series.

There you have it, all the books I’ve read in the month of April. I’ve read and/or watched other blog posts, bookstagrammers, and booktubers who also talked about their April wrap ups and I kind of envy them for being able to read a lot of books in just a month because this is as much books as I can finish in a month! It just amazes me how most people read so many books in a span of a month, but I don’t intend to rush any of reading in the future because I like being immersed in a book and taking my time to devour every word of the story, so rushing them will do me no good.

What have you guys been reading lately?